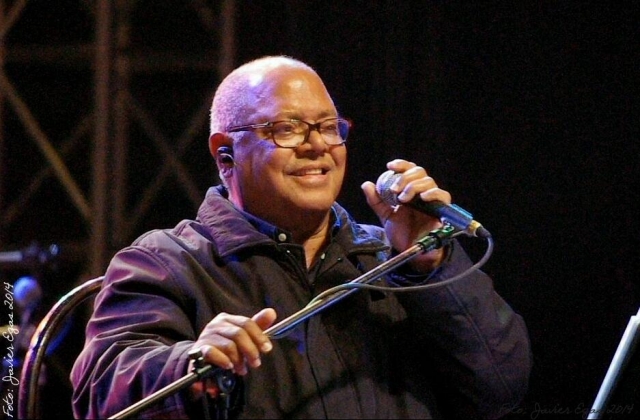 Cuban singer-songwriter Pablo Milanés, presents a collection of his finest repertoire and songs from his latest release Renacimiento .

A leading figure of the ‘nueva trova movement, his unique voice, highly poetic lyrics and bittersweet love songs are known throughout the Spanish-speaking world, making him one of the most popular and respected Cuban musicians and songwriters of the late 20th century.

Spanish singer-songwriter Andrés Suarez opens the night with music from his album Moraima .