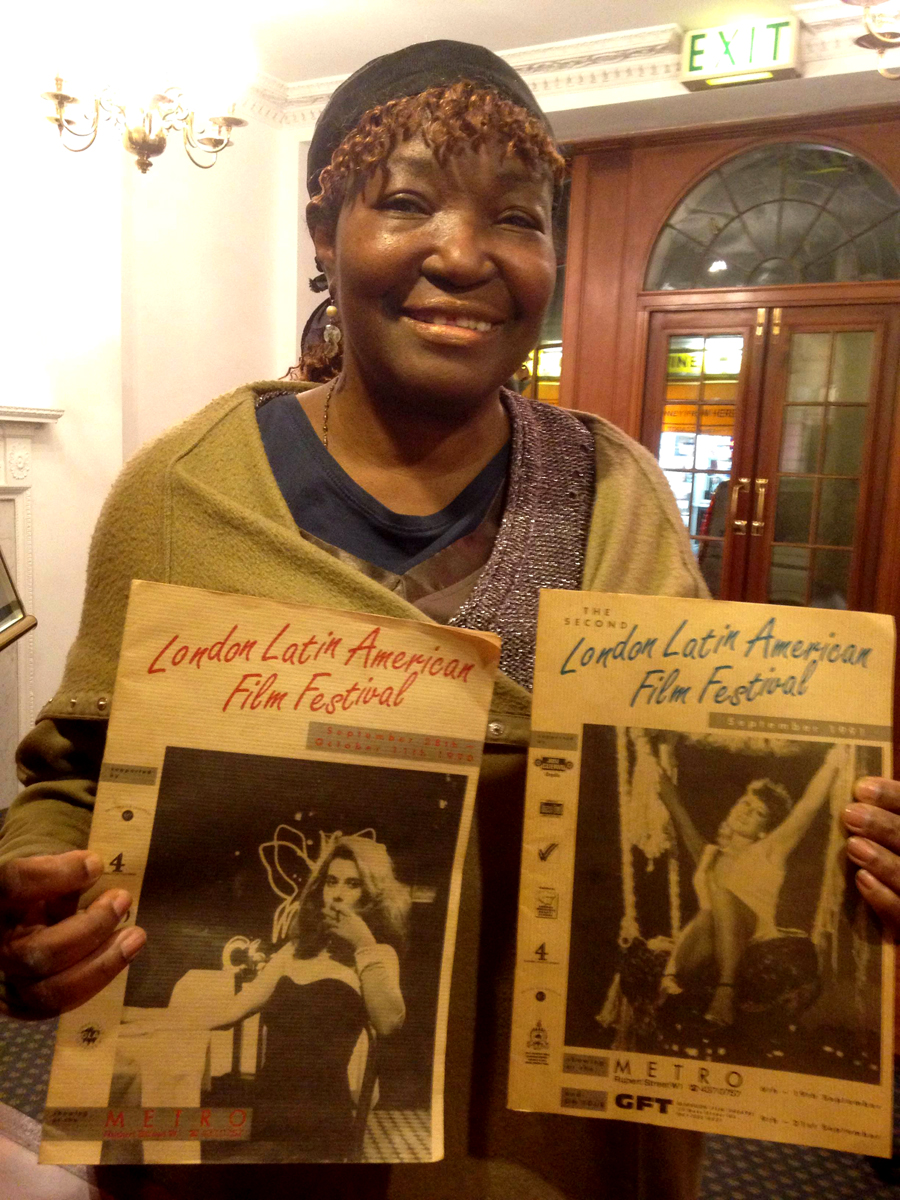 Eva was born in Havana, Cuba. She is a graduate of History of Art and English. She worked for the Women’s Film, Television and Video Network (WFTVN) sponsored by the Greater London Council and Channel Four TV. She was also head of development of Icarus Films, co-owner and director of Metro Tartan and director of Metro Pictures and Metro Cinemas in London. She founded the London Latin American Film Festival in 1990.

The London Latin American Film Festival is a non-profit organisation dedicated to promoting the distribution and appreciation of Latin American films in the UK. This London based festival showcases the best of new Latin American cinema each year.

The film screenings and associated events we organise also raise awareness of Latin American culture and provide a positive image of one of the minority communities in the UK.

Recognising that there was a wealth of Latin American cinema that never got distribution in the UK, Eva Tarr Kirkhope, together with her late husband Tony Kirkhope, founded the London Latin American Film Festival in 1990. Since then, the festival has grown from strength to strength, becoming one of the biggest festivals of its kind outside Spanish speaking countries and bringing together the best of contemporary Latin American cinema. 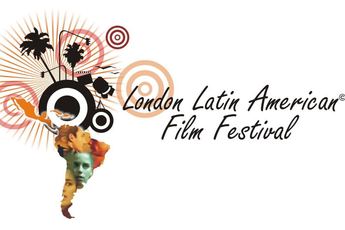 The festival has raised awareness and encouraged serious critical coverage of films from many Latin American countries. It has acted as a launch pad for the distribution of films that include:

Men With Guns by John Sayles

The Cloud by Fernando “Pino” Solanas

Taxi For Three by Orlando Lubbert

Dona Erlinda And Her Son by Jaime Humberto Hermosillo

Subway To The Stars by Carlos Dieguez

The Place in the World by Adolfo Aristarain

The Shipwreck by Miguel Littin

The Battle Of Chile by Patricio Guzman

The City by David Ryker,

Do Not Tell Anyone by Francisco Lombardi

Love Is A Fat Woman by Alejandro Agresti